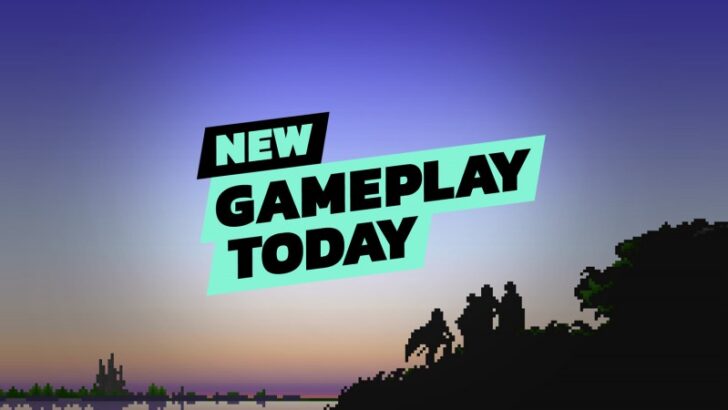 Few game series have the longevity of Square Enix’s crown jewel Final Fantasy. For 24 years, it has grown and changed with each entry, starting with an ambitious open world adventure on NES. Now, going into its sixteenth numbered title and countless side stories, it’s time to look back at where it all began.

Announced at E3 this year, the Final Fantasy Pixel Remaster series gives players a chance to experience the first six Final Fantasy games with updated pixel art that keep the look and feel of playing the original versions of these classics, but with some modern sensibilities. Not only are the visuals updated with new character sprites and world map overhauls, but the soundtracks have been enhanced with beautiful remastered tunes.

As of today, we’re able to get our hands on the first three of these Pixel Remasters: Final Fantasy I, II, and III. Join our tour guide Dan Tack as he gives Alex Stadnik, and John Carson a look at these reworked relics. Our adventure begins in the first Final Fantasy where we witness some of the updated artwork, ogle at the water, and talk about how this maiden voyage differs from the games it precedes. We also take a quick look into Final Fantasy III which showcases updated battle animations and transitions, as well as the CRT filter which players can apply for a more authentic NES-era experience.