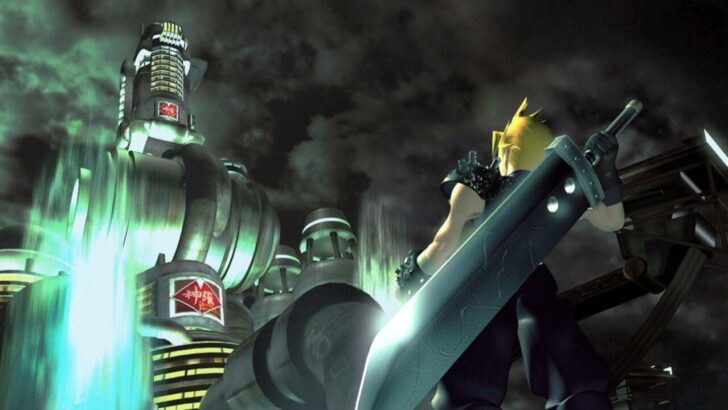 One t-shirt for each game.

Japanese clothing company Uniqlo – which has stores in multiple countries – has accidentally revealed an upcoming Final Fantasy t-shirt range, with sixteen on offer to represent each mainline entry in the series.

The collection will celebrate the 35th anniversary of the series and was revealed on Uniqlo’s Vietnamese website before being swiftly removed. The damage was already done, however, with the Malaysian news site KakuchoPurei grabbing shots of the whole range (thanks, VGC!).