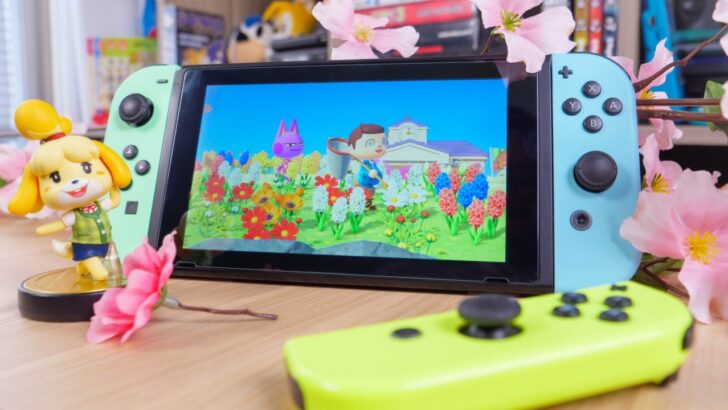 How long can this go on?

Last week, the Nintendo Switch managed to lock out Japan’s entire top 30 software chart, becoming the first system to do since 1988. The success was described as “unprecedented”, yet here we are, seven days later, and it’s all happening again.

That’s right, the Switch has managed to take the entire top 30 for a second week in a row. We saw just yesterday that it managed to claim the whole top ten – which is becoming the norm, in truth – but we now have the full chart data in our hands: