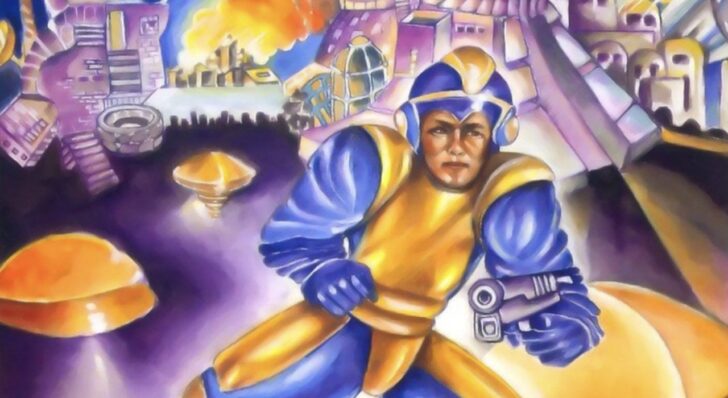 “I couldn’t believe this was allowed to happen”.

The North American cover artwork for the first Mega Man game has become the stuff of legend. It’s effortlessly one of the worst covers ever, not just because it’s a rough illustration but because it totally fails to capture the nature of the lead character.

A lot of the time, western covers for Japanese games tend to go largely unnoticed by people in Japan, but it turns out that former Capcom designer Yoshiki Okamoto has some pretty strong feelings about the NA Mega Man artwork.