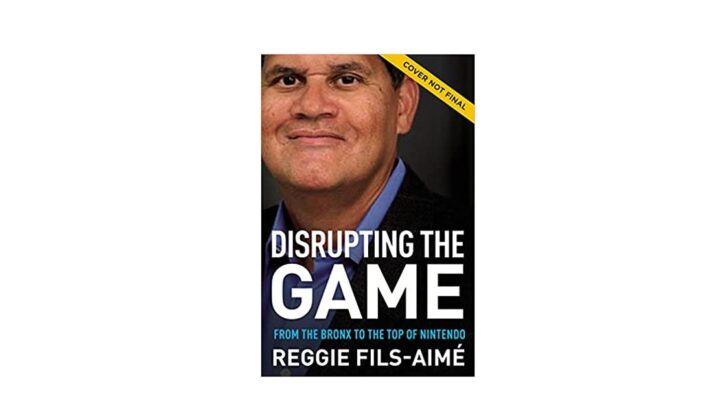 Read about Reggie’s rise to the top.

In April 2019, Reggie Fils-Aimé stepped down from his role as Nintendo of America’s president. It might seem like yesterday for some, but since then he’s actually done quite a lot.

He’s now planning to share the story about his rise to the top in a new book – Disrupting the Game: From the Bronx to the Top of Nintendo. According to listings online, this book will feature both “leadership lessons” and “inspiring stories” that aided Reggie along the way. As the reader, you’ll apparently be able to use these lessons to springboard their own success and happiness.