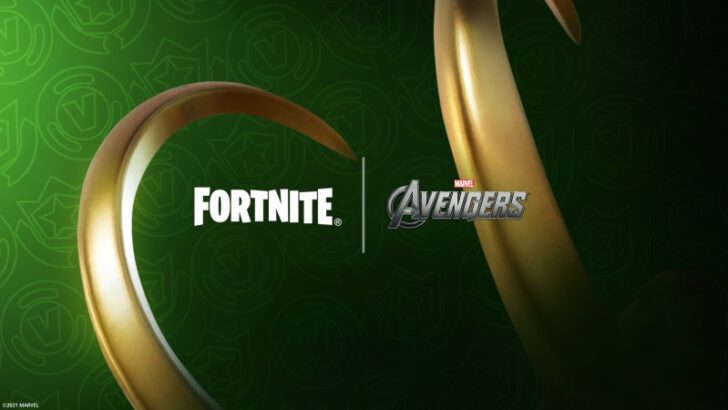 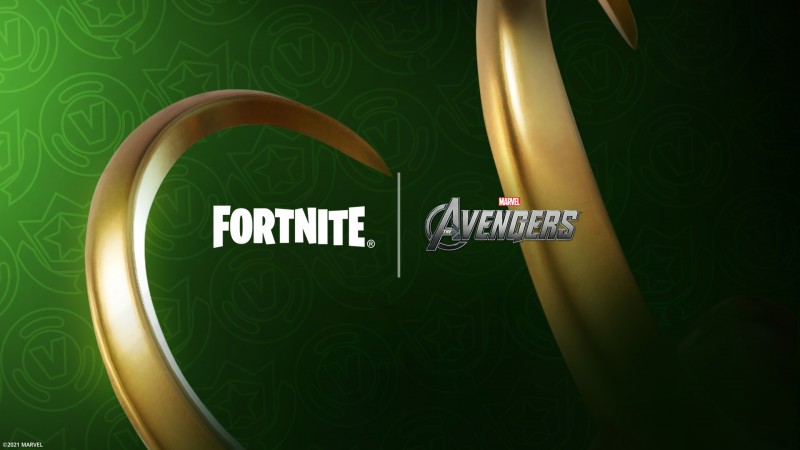 While Super Smash Bros. and Kingdom Hearts may be the long-reigning kings of the crossover in gaming, Epic Games’ Fortnite has quickly made its case to claim the throne over the last several years. Ever since Marvel’s Thanos entered the fray hot on the heels of Avengers: Infinity War, Fortnite has exploded with new crossovers. While the skins and characters available have expanded far, far beyond that of the Marvel Universe (even though it devoted an entire season to various Marvel heroes and villains facing off against Galactus), Epic Games seems to be dipping back into that well one more time.

A teaser image released on social media by the official Fortnite channels features the god of mischief’s signature horned helmet with the caption, “It seems Mecha Cuddle Master wasn’t the only one who found their way to the island. Looks like a trickster snuck his way through the portal and into the Fortnite Crew this July.”

While we don’t have much more information about Loki’s appearance in Fortnite, we do know the trickster is arriving at some point in July. Until then, we’ll just have to make do with one of the myriad other Marvel gaming options, as the comics and movies giant continues to expand its reach in the gaming world through titles like Spider-Man, Guardians of the Galaxy, Iron Man VR, and Avengers. For more on Marvel’s Guardians of the Galaxy from the team at Eidos-Montréal, be sure to hit up our coverage hub here.