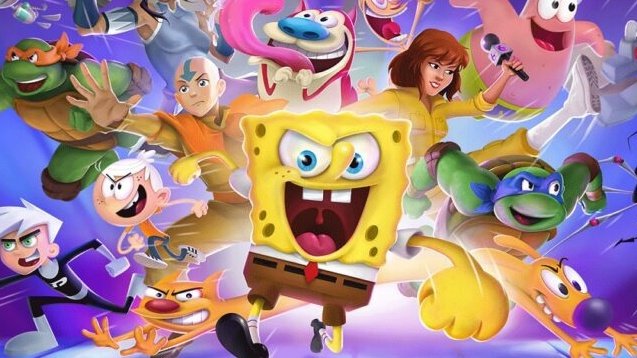 SpongeBob’s alt outfit has been revealed.

If you’re still playing the multiplayer platform fighter Nickelodeon All-Star Brawl on the Nintendo Switch, you’ll be pleased to hear some new free content is on the way. The game’s official Twitter account has announced alternate costumes will be coming “very soon” to the game, and once again it’ll be an entirely free update. Below is the first look at SpongeBob’s alt outfit:

More will be revealed over time on Nickelodeon All-Star Brawl’s official website. This update follows on from the reveal of the new Warner Bros. free-to-play brawler known as MultiVersus. Unfortunately, it appears to be skipping Nintendo Switch.