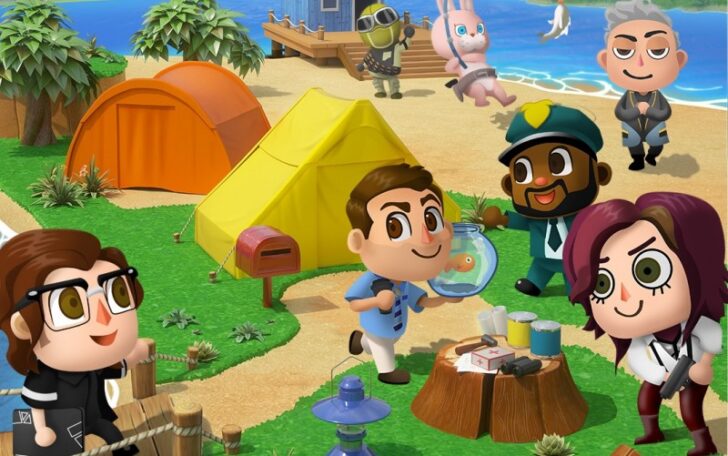 Ryan Reynolds’ new movie Free Guy opened exclusively in theaters this weekend and beat U.S. box office expectations with a haul of $28.4 million. Going into release, experts predicted this video game-inspired movie would likely bring in around $20 million. Despite the ongoing pandemic, it soared beyond that, showing a sliver of renewed interest in returning to theaters.

Free Guy tells the story of a bank teller named Guy (Reynolds) who is content in life until he learns he’s a lowly NPC character trapped in a video game. Guy then tries to rewrite his role into the hero, and that’s where the fun begins.

Originally slated to open in theaters in July 2020, Free Guy‘s release was pushed back indefinitely by 20th Century Studios and Disney when theaters shut down during the pandemic. The box office haul is encouraging, but it’s a far cry from what big-budget summer blockbusters usually bring in. Black Widow, The Suicide Squad, and many of the season’s biggest films are opening both in theaters and on streaming services, making their financial successes difficult to gauge.

The marketing team behind Free Guy clearly is having a blast diving into the video game world for inspiration for movie posters and photo shoots. A Warthog from Halo Infinite was on the red carpet for the premiere with Reynolds, and eight different game-inspired posters were released on Facebook recently.

The posters are beautifully created and insert Reynolds’ character into Animal Crossing, Mega Man, Doom, Among Us, Grand Theft Auto, and more. You can see all of them in the gallery below:

Free Guy has a “certified fresh” rating on Rotten Tomatoes with an even higher audience score. So if those awesome posters didn’t already convince you, maybe now’s the time to check out Ryan Reynold’s new film in theaters (wear a mask and social distance, of course!).