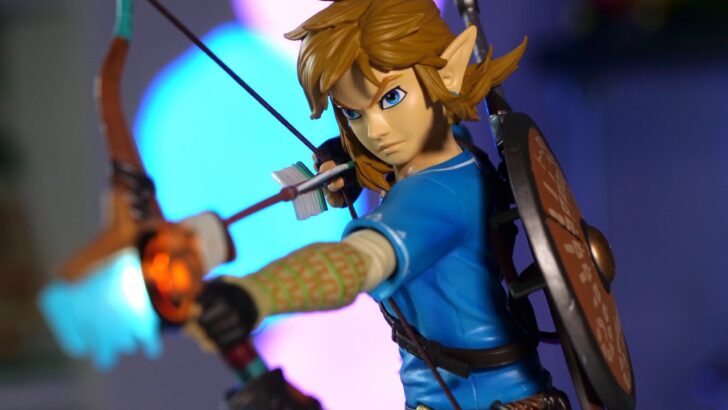 First 4 Figures has carved out quite a niche when it comes to creating officially licenced statues and figures from famous game series. The company has been doing some stellar work with Nintendo of late, with Luigi’s Mansion and Metroid being two series that have been immortalised in collectable form.

First 4 Figures is going big on Zelda, too, with a series of figures planned. But before those arrive, it’s worth pointing out that people who ordered the Breath of the Wild Link Collector’s Edition PVC statue (ourselves included) a while back are only now seeing the item arrive, and we have to admit that it’s been worth the wait.