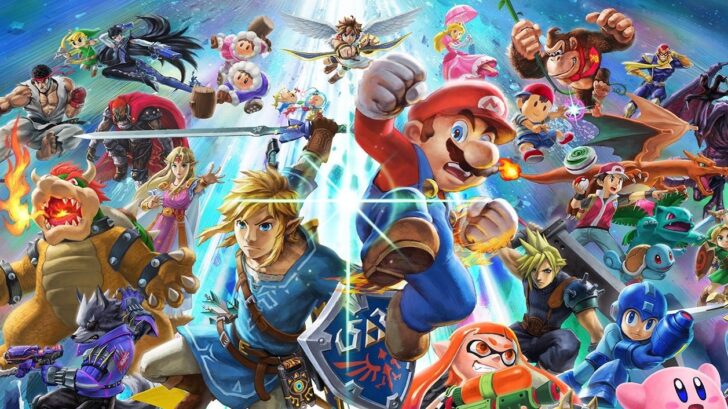 It’s been a long journey.

Ahead of this very special occasion, Nintendo’s Smash Bros. Twitter account in Japan has been reflecting on just how much the game has grown since its 2018 reveal. Here’s a look down memory lane: