Game Builder Garage Gets A September Retail Release In Europe 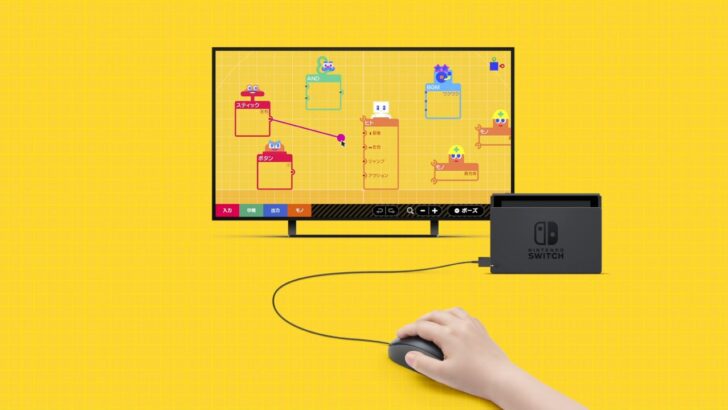 It’s a bit of a trend for hit Indie games to start life as download exclusives, enjoy impressive sales and then bring out a physical edition months later – for collectors it’s become the norm. It’s a little surprising to see Nintendo do the same thing, in Europe on this occasion.

Game Builder Garage was an eShop-only release in Europe back in June, though it did get a retail version in North America. Today, however, Nintendo of Europe has confirmed that a physical version will arrive across Europe on 10th September, around three months after its digital debut.