Go To Battle As Anthropomorphic Warriors In Ruin Raiders, Out On Switch Soon 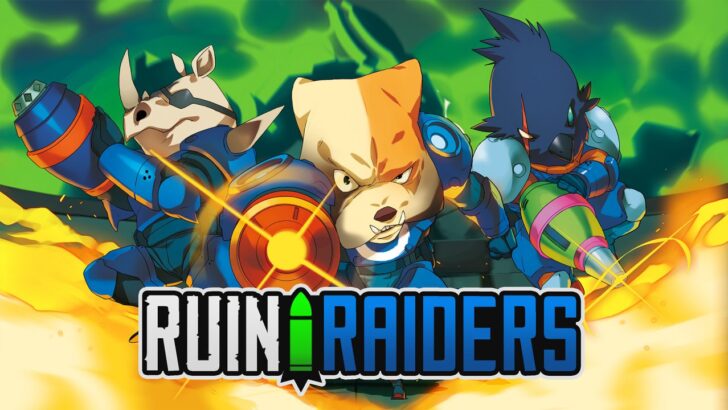 The Switch has some absolute gems in the turn-based tactics genre, from big-hitting triple-A efforts right down to smart Indie games. Another hoping to join in is Ruin Raiders – developed by Overpowered Team, this adopts a bit of a roguelite approach alongside animal heroes.

Strangely the trailer above lists PlayStation and Xbox platforms, but the press release repeatedly emphasizes that this title is heading to Switch and PC on 14th October, so we’ll take their word for it. Some of its PR pitch is below.