Grand Theft Auto 6 Release Date Is Still A Long Way Off, According to Reports 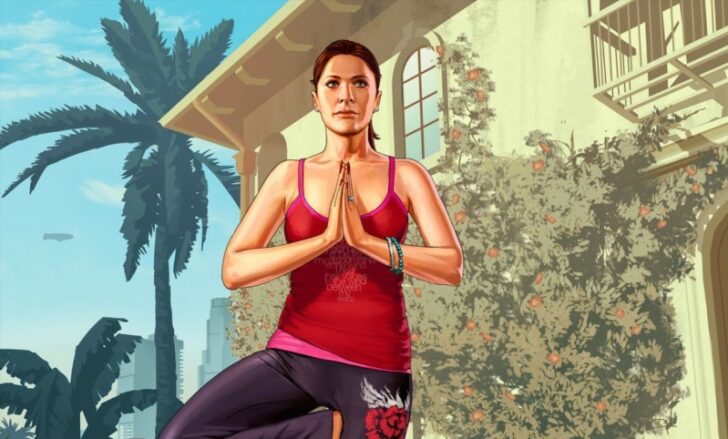 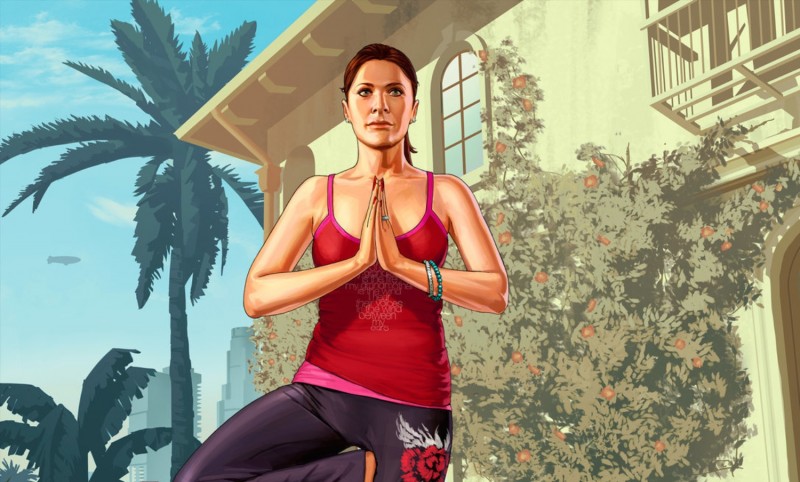 Tom Henderson is a notable leaker that has a long track record of accurate early access information. In a recent video, he talked about Grand Theft Auto 6 and more about its setting. According to Henderson, the current state of Grand Theft Auto 6 centers around a modern setting that will prominently feature Vice City. He also added that the map would continue to evolve post-launch, much like what is currently being seen within the realm of Battle Royale. The video went viral after Bloomberg’s Jason Schreier backed up Henderson’s claims, saying that “everything Tom Henderson has said about the game matches up with what I’ve heard.”

Henderson was careful to portray his information as a prediction, but many, like Schreier, have backed up his claims with their own reports. Game Informer also reached out to an external source with close ties to the game, who simply replied: “That’s accurate.”

Also included in the info drop is that GTA 6 will not be arriving any time soon. According to the report, which is what it is at this time, with so many with close ties to the studio corroborating the same story, the next Grand Theft Auto is still very early on in its development, making a possible release slated for a 2024 / 2025 timeframe. In the video, he referenced crunch — which has been a massive issue at Rockstar in the past — as part of the reason behind the more paced development in an effort to make the process safer and healthier for all teams involved. There is also 2020 to consider, which housed a global pandemic that is still very much around to this day, though thankfully on a downturn. COVID-19 forced many industries to make a hard pivot with how they approach the workforce. The gaming industry has been included in this sentiment, forcing development on ongoing projects to continue from home for safety reasons.

When we’ll get Grand Theft Auto 6 is anyone’s case. The predictions currently range between 2023 – 2025, though with reports that Rockstar leadership is making big moves to prevent future crunch, that longer timeline is not only understandable but also appreciated. To watch the full video to learn more about what the next Grand Theft Auto could possibly offer, you can check that out right here.

What do you hope to see from Grand Theft Auto 6? Any thoughts on the projected timeline of release for the next GTA? Sound off with those hot takes in the comment section below!