Grow Yourself A Cute Garden In ‘The Garden Path’, A Wholesome Game Coming To Switch 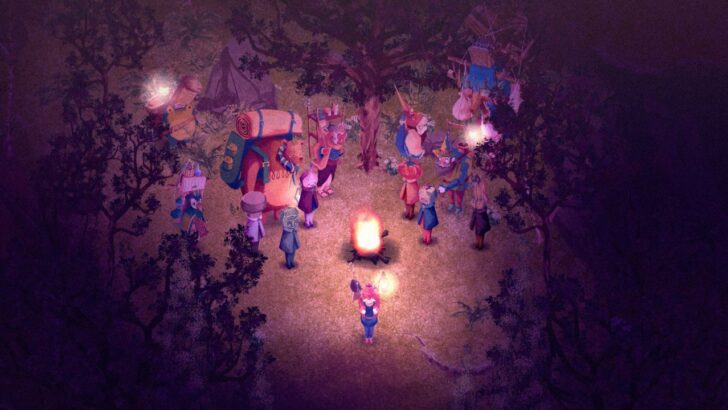 Solo UK-based developer (and illustrator!) Louis Durrant, AKA carrotcake, launched the Kickstarter for The Garden Path on July 21st, and hit their 100% goal earlier this week. Now, with less than two days left on the campaign, it’s all about hitting those stretch goals — and the first one was achieved today.

After meeting the original goal of £20,000 in funding, the first stretch goal aimed for £25k, and promised to bring the game to Nintendo Switch. The next goal is £30,000 for local multiplayer, which will be included in the game if the campaign reaches 130% funding in the next 40 or so hours.