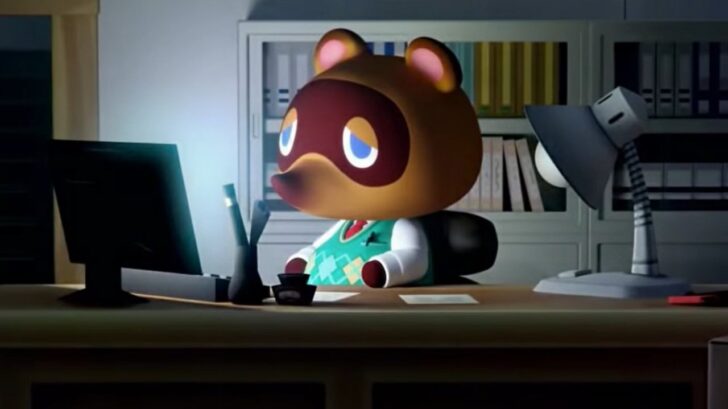 A list of every Animal Crossing: New Horizons update ever.

It’s fair to say that Animal Crossing: New Horizons on Switch has changed quite a bit since it released for Nintendo’s console in March 2020. The life sim has seen numerous updates in the many months since launch, with new seasonal events, new characters, new items and more added over time — not to mention various bug fixes and tweaks to the base game.

In order to help see how New Horizons has changed over time (and what elements and features were added when), we have collected below the patch notes for every update — large and small — since the release of the game: Animal Crossing: New Horizons version 1.0.