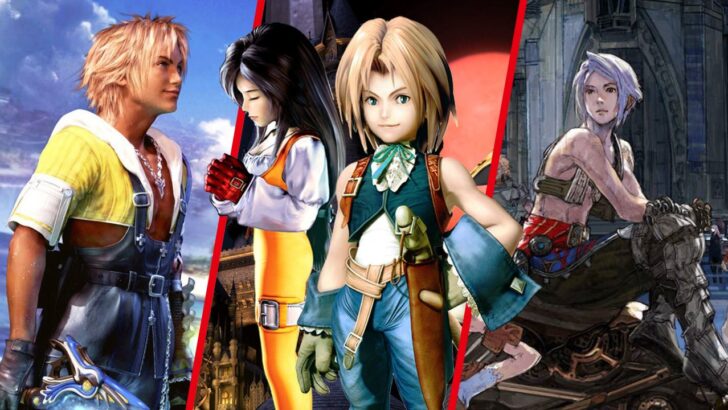 Every mainline Final Fantasy on Nintendo systems, ranked by you.

Remember, this list is dynamic and based on the User Ratings of each game in the Nintendo Life game database — as such, it is subject to fluctuation even now. If you haven’t rated your favourite FFs previously, feel free to scroll through, assign a score, and assert your influence on the order below. Enjoy!