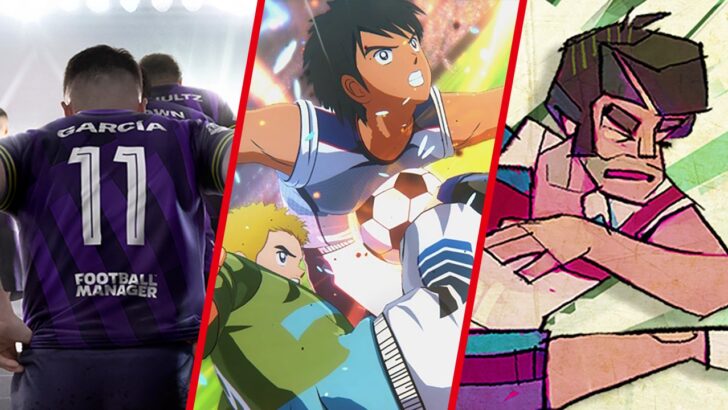 We mean Soccer, not that ‘other’ football.

Erm… well, this doesn’t usually happen! As if holding the 2020 European Championships in 2021 wasn’t a melon-twister, to the surprise of English fans (not to mention the irritation of the rest of the UK) Gareth Southgate’s England team are in the final of a major international tournament. First time since 1966! Some in our team would be tempted to make a comment on the return of the sport to its motherland, but as this humble scribe is Welsh he’d rather dip his head into a bucket of tarantulas.

Yes, it’s certainly been a bit weird of late. You know what’s also a bit weird? Being a football / soccer fan that owns a Switch. Nintendo’s system somehow misses out on the ‘Premier’ games while getting bombarded with loads of smaller releases, and it can be hard to know which ones are worth a kickaround.