Guide: Games Within Games – The Best Video Games In Other Video Games 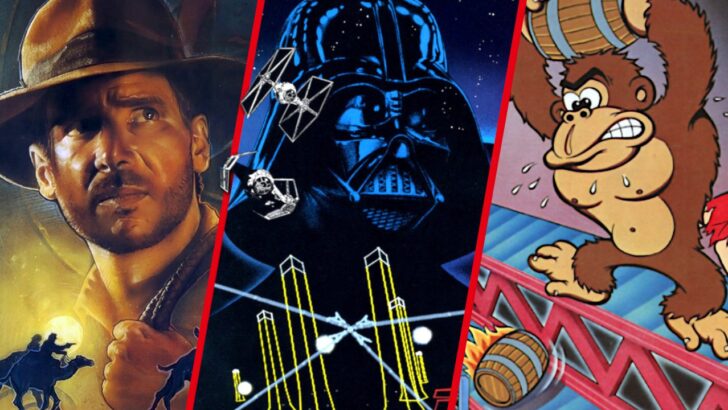 Not long after the arrival of polygons on the video gaming scene, many developers began placing ‘Easter Eggs’ in their big 3D games that contained references to their older 2D work and even included entire games on occasion.

In an age where companies have wised up and realised gamers will actually pay separately for these old games in non-physical form, it’s far less common these days — you’re more likely to find 2D classics bundled into a collection or as part of a value-add ‘service’ such as Nintendo Switch Online — but in the past we’ve seen some rather generous examples of games within games, and we’ve rounded up some of the best examples of unlockable original games ‘hidden’ in other titles on Nintendo systems.