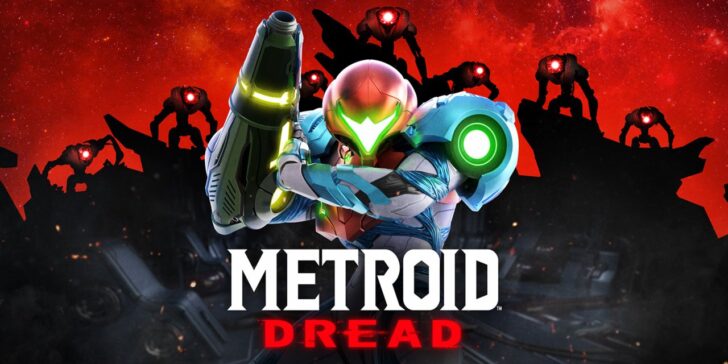 Hang on — where did September go? Yep, that’s right, another month has flown by and it’s time to get stuck into the really juicy months of the year. Early in October we’ve got the heavy hitters of a new Metroid game and new Switch hardware, which would be more than enough to keep us occupied in the summer months, but there’s a whole lot more to look forward to over the next few months, including new-old Pokémon.

Below we’ve listed some of the upcoming highlights of big Switch games scheduled for October and November. Beneath those physical launches you’ll also find a selection of other games releasing from September — usually physical versions of previously digital-only Switch eShop games — plus a selection of Switch accessories and related peripherals available in the coming months.