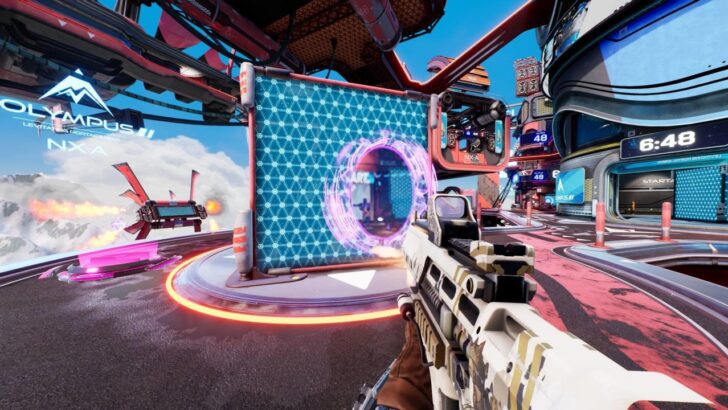 “it’s absolutely part of the vision”.

Splitgate – a free-to-play fast-paced multiplayer shooter described as “Halo meets Portal” – could potentially be coming to the Nintendo Switch in the future.

In a Q&A on Twitch earlier this week, developer 1047 Games explained how making Splitgate as accessible as possible was a major part of the plans Here’s exactly what the company CEO Ian Proulx had to say: