Hands On: 4K Gamer Pro – A 4K ‘Silver Bullet’ For Your Nintendo Switch? 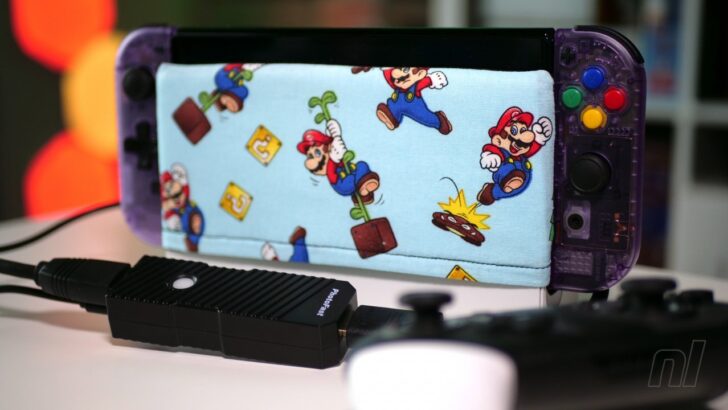 Keeping up with the upscalers.

The arrival of the PS5 and Xbox Series X has made 4K gaming a reality for millions of players, so it’s understandable that many Switch owners are feeling a little left out and are seeking to make the resolution jump as well – despite the fact that Nintendo’s console is now five years old. Rumours of a Switch Pro (and reports that Nintendo has future-proofed the Switch OLED’s dock) feed into that desire, but for now, the console remains a 1080p machine – unless, of course, you resort to other measures.

We’ve already seen devices that promise to bump up the Switch’s docked output to 4K, with the mClassic being the most notable; the company behind it, Marseille, has been creating upscaler tech for years. We came away slightly unimpressed with the most recent model of the mClassic, however; while it certainly had some impact on the image – it sharpened it, at least – the improvement wasn’t perhaps enough to justify the cost of purchase.