Hands On: PowerA’s Spectra Controller For Switch Is A Light Show With A Catch 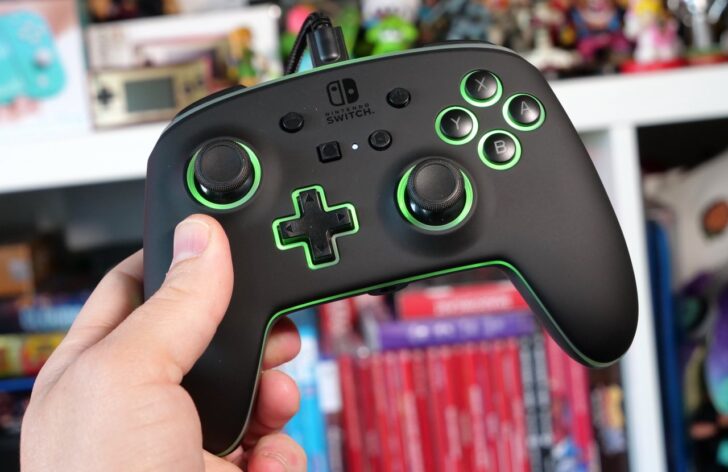 LEDs on a lead.

We’re not sure if you noticed, but there are LEDs on everything these days. If you’ve dabbled in the realm of PC gaming you’ll no doubt have noticed the proliferation of colourful lights on keyboards and mice, and that trend is carrying over to console accessories, too – including joypads which light up like the 4th of July during gameplay.

We can’t say it’s a fashion that really gets us all that excited, but then again, the person writing this is north of 40 and grumbles when he can’t find his slippers in the evening – so It could well be an age thing, we’re more than happy to admit. Still, it’s hard not be drawn in by PowerA’s latest Switch offering, the Spectra ‘Enhanced Wired Controller’. Equipped with colour-changing LEDs which can display eight different shades, it’s like something out of the movie Tron. You can select a single colour or have the pad slowly ‘phase’ between them, which is a neat effect.