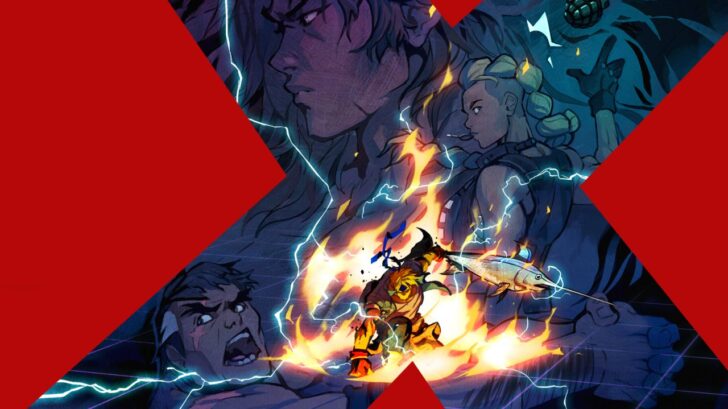 Streets of Rage 4 was a big hit in 2020, tempting in newcomers with its stylish visuals and weighty combat, and delighting series veterans of a certain age that had been waiting many years for an official sequel. It’s a game with plenty of replayability, too, with a good number of unlockable characters and a generally moreish campaign. We called it a “a perfect modernisation of a beloved franchise” in our review.

Of course, more of a good thing is always welcome, so the Mr. X Nightmare DLC has been an exciting and long awaited addition. At $7.99 / £7.19, it’s also a relatively low-priced bit of DLC, which is a fair way to set expectations.