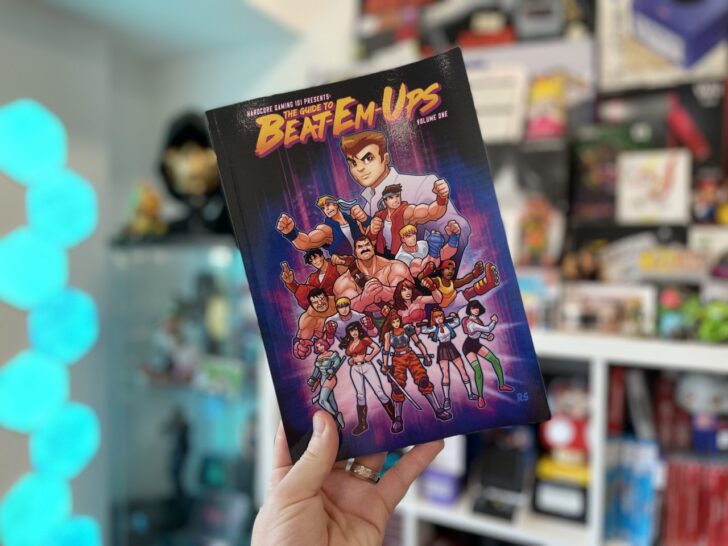 As you’ll most likely be aware, we’re big fans of Hardcore Gaming 101’s series of books, which so far have covered everything from Sega’s arcade history to the best shmups of all time. The latest publication takes a similar approach but looks at the many excellent belt-scrolling beat ’em ups that have graced arcades, consoles and home computers over the years.

The book goes all the way back to Technos’ Renegade, which laid down so many of the foundations of the genre, before devoting a large portion of pages to the Double Dragon series – another name that is synonymous with the belt-scrolling brawler genre. Capcom’s big-hitters are also featured, including Final Fight, Alien vs. Predator and Captain Commando – while Konami’s seminal TMNT and Simpsons arcades games also get some attention, alongside the amazing Vendetta and the sadly-forgotten Asterix.