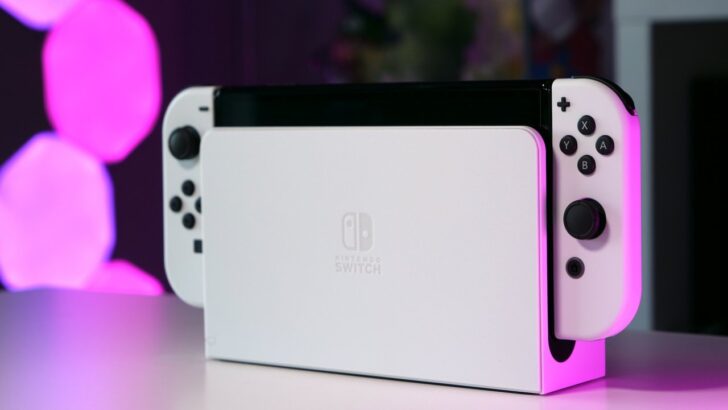 But is it worth the upgrade?

Nintendo has a long and proud history of relentlessly iterating and upgrading its portable systems on a regular basis, but, outside of the smaller, cheaper Switch Lite, the original model has been the company’s workhorse for the past four-and-a-bit years, contributing massively to the 89 million Switch units sold so far.

Sure, an updated version with superior battery life arrived in 2019, but on the whole, the Japanese giant has stuck with the existing 2017 design, which is an uncharacteristically loyal approach (the Game Boy Advance was updated after less than two years on sale, while the Nintendo DS Lite came around 15 months after the original ‘Phat’ DS was released). With the launch of the Switch OLED, that all changes; Nintendo has finally given its hybrid system a true upgrade.