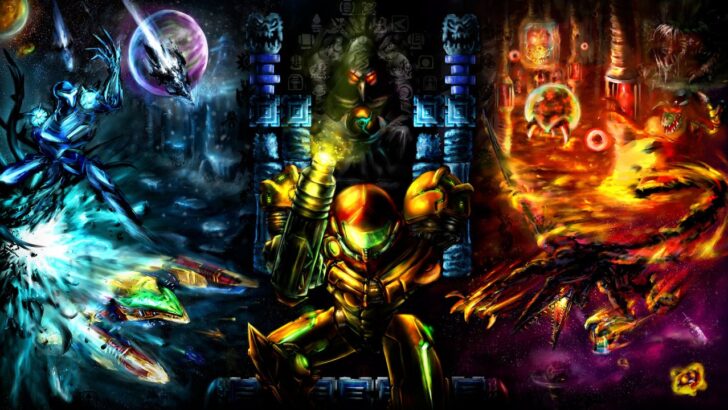 A huge fan collaboration to celebrate the series.

Nintendo’s iconic franchises give us lots of fan creations, often in the form of extravagant artwork. For Metroid fans that enjoy the franchise music, the ‘Harmony of a Hunter’ albums (from a collective referred to as Shinesparkers) are among the highlights that pop up relatively frequently. Distributed for free – as is necessary to avoid Nintendo’s wrath, of course – they’ve given us plenty of hours of entertainment.

Shinesparker’s lead Darren Kerwin has now confirmed that, after a bit of a break, Harmony of a Hunter Returns arrives soon – on 6th August. It’s a project in memory of a friend of Kerwin that introduced him to Metroid, therefore indirectly inspiring a decade of music, and to celebrate the upcoming 35th Anniversary of the franchise along with Metroid Dread.