Here Are All The Winners From The 2021 Golden Joystick Awards 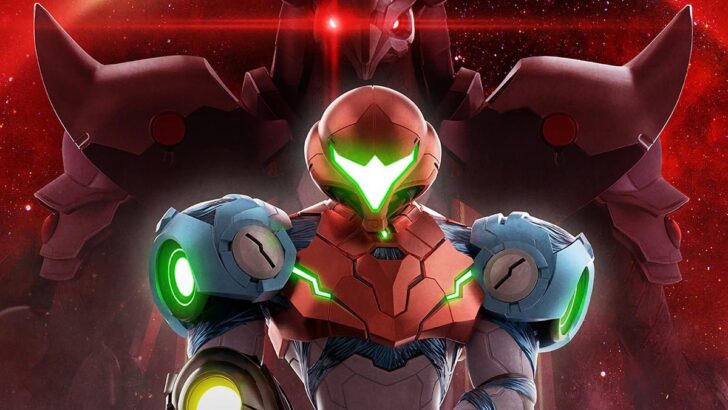 Yesterday played host to the 39th Golden Joystick Awards, which was presented as an all-digital event on YouTube and Twitch, and below, you’ll find a complete list of all the winners.

Hosted by Uncharted‘s Emily Rose and Nolan North, the event contained 20 public-voted categories and two that were handled by critics. “Millions” of votes were cast in total, offering up the list below.