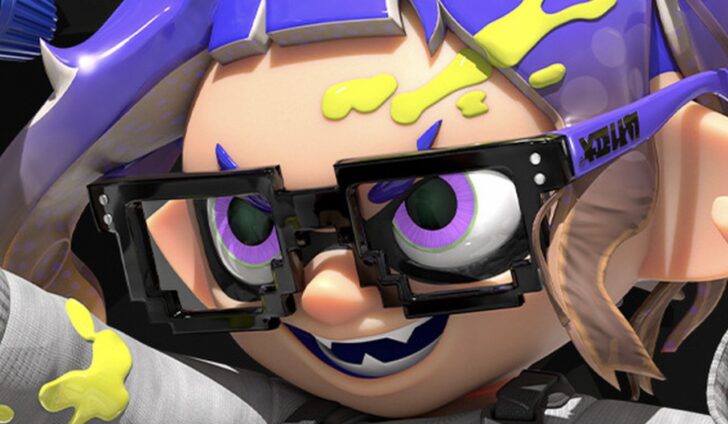 During Nintendo’s recent Direct Presentation for Splatoon 3, it was revealed – rather expectedly – that a Splatfest event would take place later this month on August 27th, ahead of the game’s full launch on September 9th.

The event will give new and returning fans a glimpse at the game’s new ‘Tricolor Turf War’ mode, which adds an additional team to the mix for some truly chaotic online match-ups! You’ll be able to pick between Rock, Paper, and Scissors for this first event.