Here’s Where They’re Filming The New Series Of GamesMaster 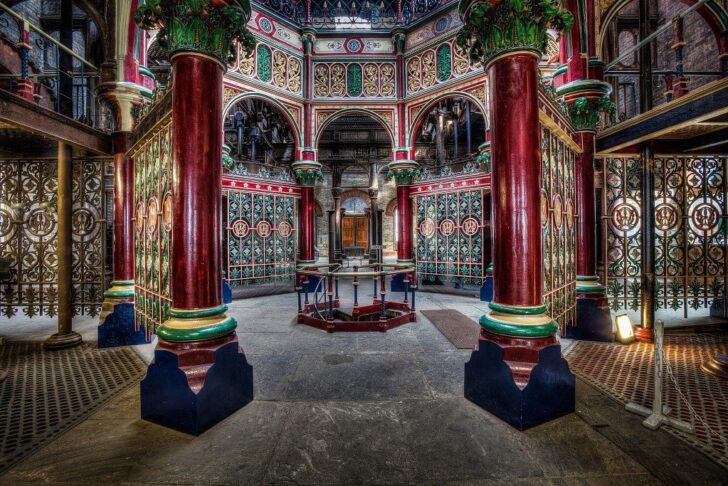 We’ve been following the story of the new series of video game TV show GamesMaster for a while now, from the initial rumours to the confirmation that Scottish comic Robert ‘Rab’ Florence would be the main presenter. Now, we can reveal that the competition segments of the show will be filmed at Crossness Pumping Station in London, thanks to a tweet by one of Florence’s co-presenters, Frankie Ward.

The pumping station was constructed between 1859 and 1865 by William Webster with the aim of upgrading London’s overstretched sewerage system. Architectural historian Nikolaus Pevsner described it as “a Victorian cathedral of ironwork”, which sounds rather nice. You might recognise the location from the 2009 movie Sherlock Holmes.