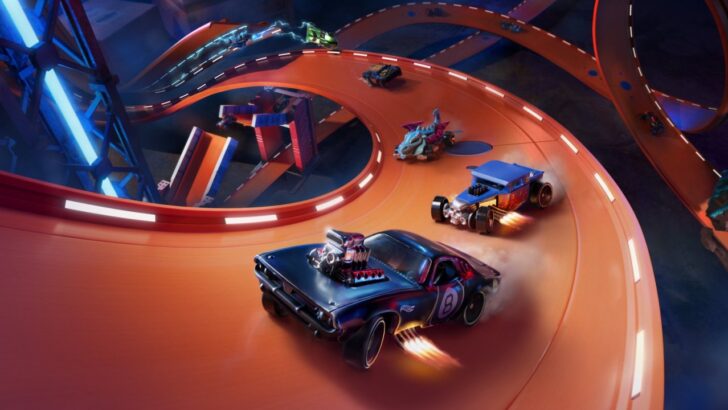 Hot Wheels Unleashed isn’t even out yet, but that isn’t stopping Mattel and Milestone from unveiling their DLC plans.

Three passes will be released in total following the base game’s launch at the end of September, each unlocking DLC inspired by Hot Wheels’ original designs or in partnership with some big third-party names. The likes of Barbie, DC, Masters of the Universe, Street Fighter, Teenage Mutant Ninja Turtles and actual car brands like Aston Martin, BMW, and McLaren have already been confirmed.