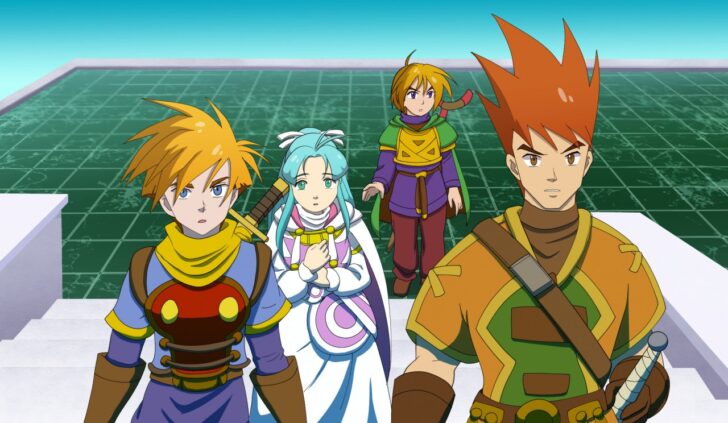 “I decided to honour his memory by keeping our promise alive”.

The Golden Sun series may have been dormant since the release of Dark Dawn on the Nintendo DS, but it’s a franchise which nonetheless has a passionate fanbase – and one man’s love of the original GBA game has resulted in a very special tribute.

Bryson Elam – known online as Wing Adept – is the guiding light behind the ambitious ‘Golden Sun Broken Seal Director’s Cut’ project, which he describes as “a retelling of the first game, featuring voice acting, rescored music, as well as custom illustrations and animations, to help expand on the game.”