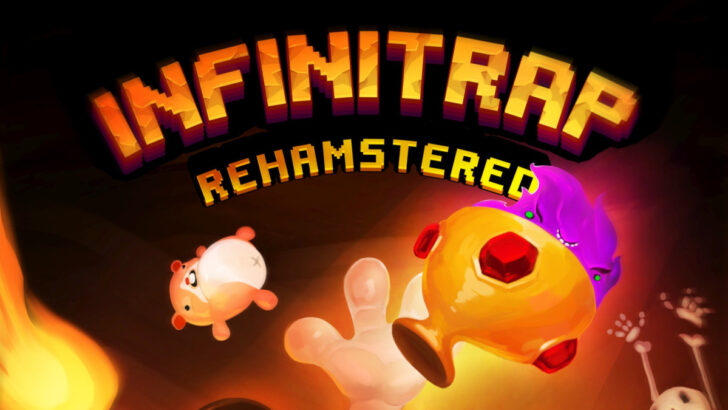 In the dark tunnels below the Earth’s crust, dark forces have been imprisoned for what seems like an eternity. Ohio Jack, the second best explorer in the world, must dance with death in order to attain the eternal life he craves. In a hostile subterranean world, full of traps, zombies, and other horrifying foes, Jack finds himself caught in a perpetual cycle of life and death as he struggles against all odds to make it through a seemingly never ending maze of death and destruction — Infinitrap: Rehamstered Is now available on Xbox One for your enjoyment!

Infinitrap : Rehamstered was created by a dream! A dream for eternal life! (-and eternal suffering!) We wanted to create a game that was insanely challenging, aesthetically pleasing and one which would hearken back to classics such as Pitfall!, Dangerous Dave, and Bomberman. We wanted something that would keep people on the edge of their seats in the secret hope that maybe, just maybe, they’d fall off.

Infinitrap : Rehamstered is a game for speedrunners, one which focuses on the nostalgia of old similar games and brings with it a fresh new take on the quest for eternal life. We wanted to create a slightly goofy and tongue in cheek story that could be enjoyed by just about anyone. If you enjoy being eaten alive by zombies, prickled by hedgehogs, mashed, burned and mowed down by a series of terrifying traps, this is definitely the game for you. 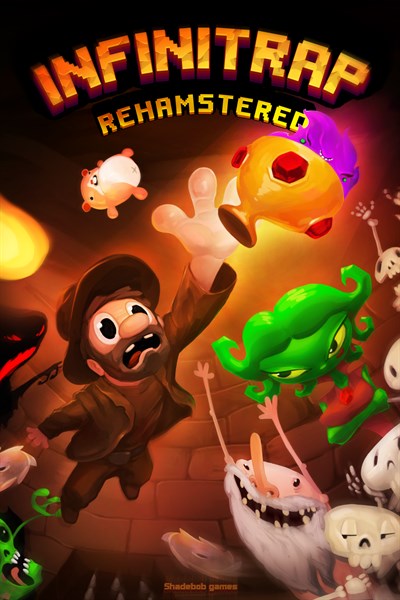 Yes, Infinitrap: Rehamstered has a nearly infinite number of deadly traps in a massive, ever-expanding dungeon AND it may involve some hamsters. You guessed as much, right? What you didn’t know is that you get to play as Ohio Jack – a seasoned, handsome, rugged adventurer – and the world’s 2nd best adventurer. And he’s not afraid to get his hands dirty, or die a lot.