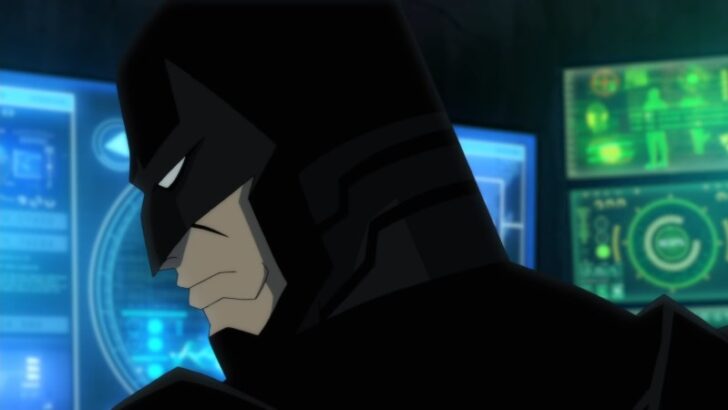 We got our first look at the Injustice animated film a couple of weeks ago, but a new Red Band trailer gives fans a darker sample of what’s to come. If you’re a fan of seeing Superman commit brutal murders, this one is for you.

The film adapts the Injustice video game series by Mortal Kombat developer Netherrealm Studios and the comic series of the same name. After Joker destroys Metropolis and kills Lois Lane, pregnant with Superman’s unborn child, the Man of Steel finally snaps. First, he executes Joker. Then he essentially establishes a dictatorship with a zero-tolerance policy for all forms of crime. Some members of the Justice League side with Superman’s more murderous approach to crime-fighting, but other heroes, led by Batman, disagree with his change of attitude. A civil war erupts between factions consisting of both heroes and villains, with the fate of Earth caught in the middle.

The cast includes Justin Hartley as Superman, Anson Mount as Batman, Laura Bailey as Lois Lane, Janet Varney as Wonder Woman, and Kevin Pollak as Joker. Injustice releases October 19 on Blu-ray and digital. Unfortunately, it doesn’t look like it will premiere on HBO Max on day one.

What do you think of this newer, darker look at the Injustice movie? Let us know in the comments!