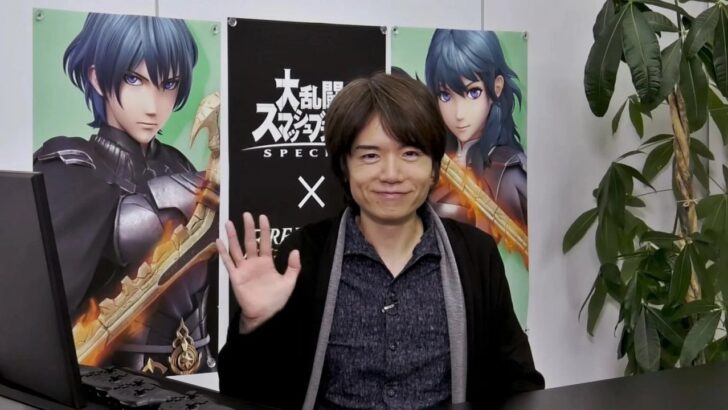 Sakurai’s all-star brawler for Switch isn’t the only thing coming to an end, either. As you might recall, his regular Famitsu columns will end. Believe it or not, but he’s been writing this column since 2003. In it, he’s discussed Smash Bros. and touched on many other game releases over the years.