Japanese Charts: Despite Launching In 2018, Minecraft Beats Zelda To ﻿Number One 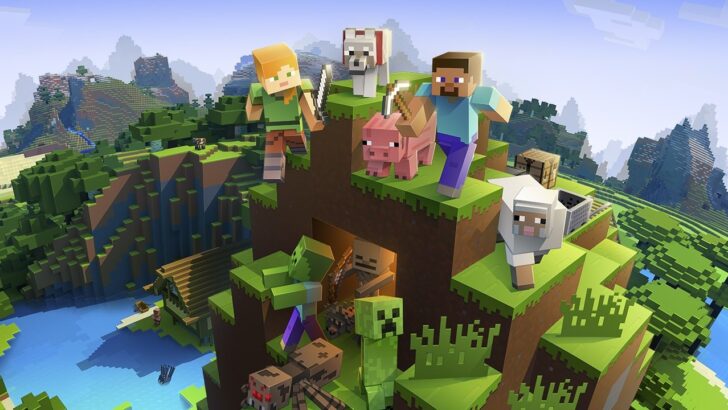 Famitsu’s Japanese chart figures are now in for the week ending 8th August, revealing that Minecraft, which first launched physically on Switch back in June 2018, has returned to the top of the table.

The game sold an estimated 14,912 physical copies this week, leaving it ahead of games like Zelda: Skyward Sword HD, which launched just last month. Last week’s number one, NEO: The World Ends With You, has fallen out of the top ten entirely in its second week on sale.