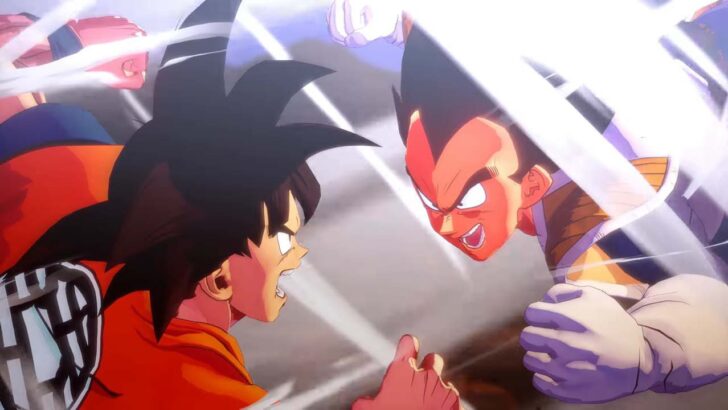 The game sold an estimated 42,074 copies in its opening week in Japan, making it the highest-charting Switch game of the week. First place (and third, actually) went to Lost Judgment, with the PS4 version outselling its PS5 counterpart.