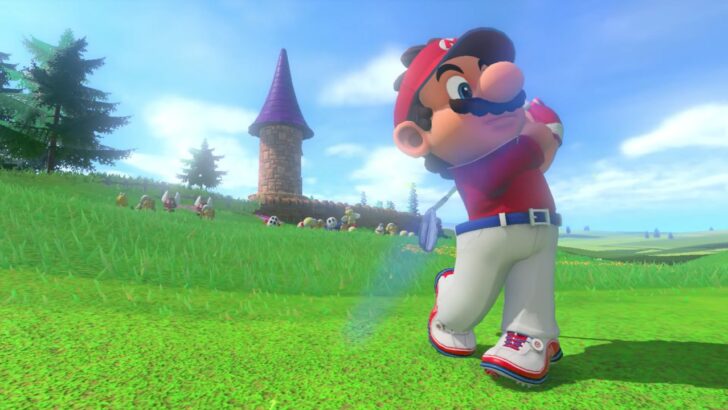 New first-party Switch games routinely deliver strong debut sales in recent times, thanks to the popularity of the system and the never-ending demand for fresh first-party efforts; Mario Golf: Super Rush is no different, claiming top spot in its Japanese chart debut having also done the same in the UK.

In its first week – according to Famitsu’s figures – it sold 80,430 retail copies, making it the comfortable winner despite some competition from other new releases. A few key releases across PS4 and PS5 break up the Switch monopoly of the top 10, with the Nintendo hybrid’s version of Samurai Warriors 5 being outperformed by the PS4 equivalent.