Japanese Charts: Ni no Kuni II Enters The Top Ten, But Switch Hardware Sales Are Down 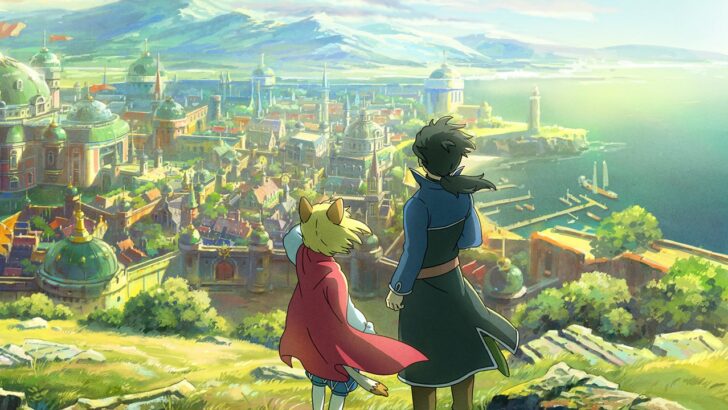 Famitsu’s Japanese chart figures are now in for the week ending 19th September, revealing that WarioWare: Get It Together! is still Switch’s highest-charting title.

The game sold another 32,131 physical copies in its second week which was almost enough to net it that coveted number one spot; the PS4 version of Tales of Arise just edged it with an extra 1,000 sales this week.