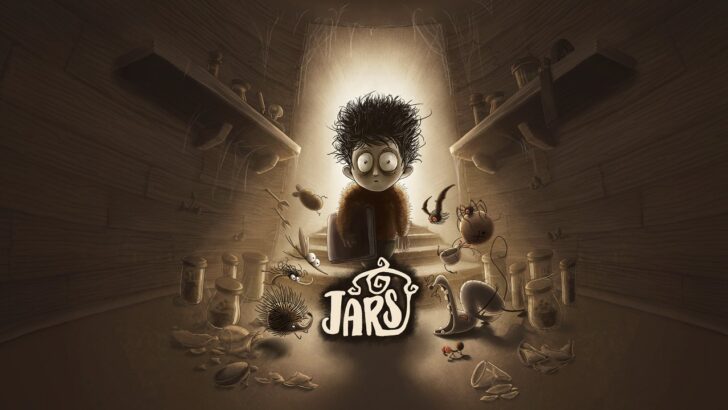 When you say ‘Tim Burton’ many minds drift to a very distinctive film-making style, and perhaps to his animated movies in particular. It’s a cool look, and it’s cited as a source of inspiration for JARS – developed by Mousetrap Games and published by Daedalic Entertainment, and now confirmed for a 20th October release on Switch eShop.

Don’t make the mistake we did and watch the video with sound off, because initially we couldn’t figure out what the heck was going on. It makes sense with the description though – you strategically place resources and minions, and then manage them as they move around the multi-level map trying to break jars and defeat enemies.