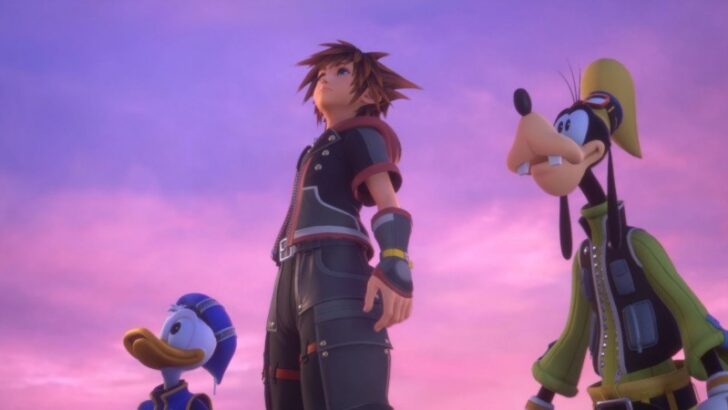 Nintendo has revealed that all of the Kingdom Hearts games are coming to Switch, but they’ll only be available as cloud versions.

These three Kingdom Hearts titles join the Switch’s small roster of other cloud-based games such as Control, The Forgotten City, and soon-to-be A Plague Tale: Innocence and Dying Light 2. While waiting for these titles to hit the Switch, check out Game Informer’s review of Kingdom Hearts HD 2.5 Remix, Kingdom Hearts 2.8 Final Chapter Prologue, and Kingdom Hearts 3.