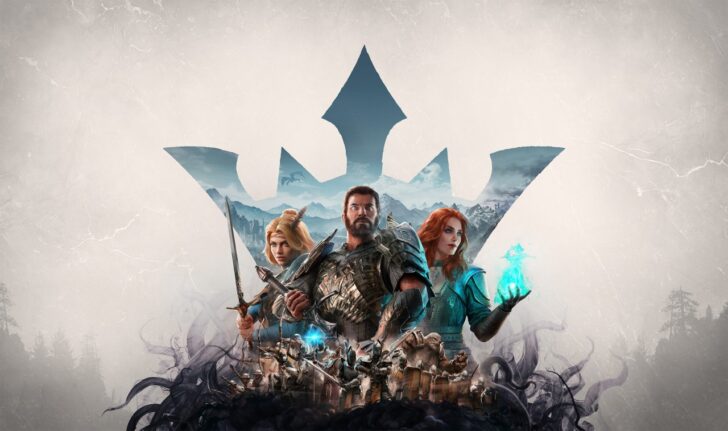 More than one way to win a battle.

King’s Bounty II isn’t far off release, landing on Switch and assorted platforms on 24th August. It’s a long awaited successor in a series that is turn-based fantasy RPG royalty, and we’re hopeful that the Switch version will be well worth playing.

1C Entertainment has released an extensive gameplay trailer that you can watch above – this footage will likely be from an optimal PC build, of course. It highlights the blend between turn-based battles and third-person exploration, as you explore to pick up quests and then determine your approach prior to jumping into the actual conflict.