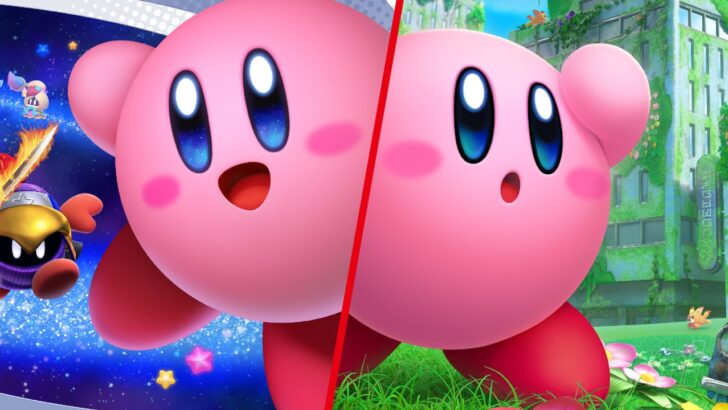 “We thought of it as laying the groundwork for future works”.

Here at Nintendo Life, we love a bit of Kirby. We were charmed by the pink puffball’s latest foray on Switch in Kirby and the Forgotten Land, and while we were less enamoured with 2018’s Kirby Star Allies, it turns out that the developers at HAL Laboratory see the two games as much closer related than you may think.

As a part of Kirby’s 30th anniversary celebrations, Nintendo Dream magazine recently sat down with the games’ director, Shinya Kumazaki, for an all-inhaling conversation about the character’s Switch outings. In this interview (thanks to Nintendo Everything for the English translation excerpt), Kumazaki stated that they conceived of Star Allies as ‘laying the groundwork’ for future Kirby titles: