Konami’s Castlevania: Grimoire Of Souls Rises From The Dead 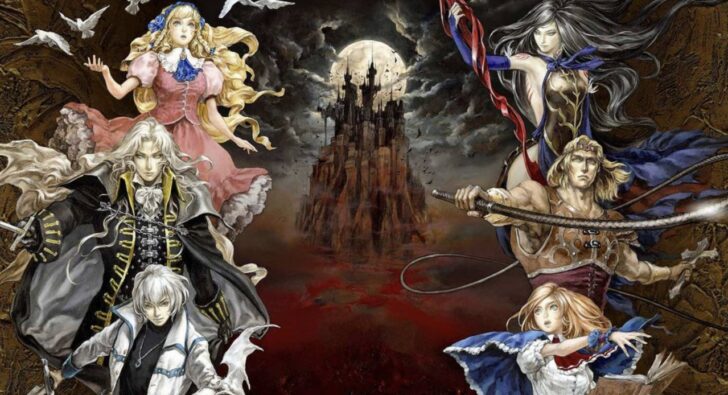 Update: Well, that was unexpected. Castlevania: Grimoire of Souls was announced in 2018 (see story below), soft-launched in Canada in 2019 and then delisted, but it’s now getting resurrected (pardon the pun) on Apple Arcade (thanks, Gematsu). It has been confirmed for iOS, tvOS, and Mac, and the release date is listed as ‘soon’. You can check out the official site here.

So, it’s still not coming to consoles, but at least some of us will get the chance to play what is, at the time of writing, the last game in the Castlevania series.