Konami’s Next Yu-Gi-Oh! Game Arrives In Japan This August 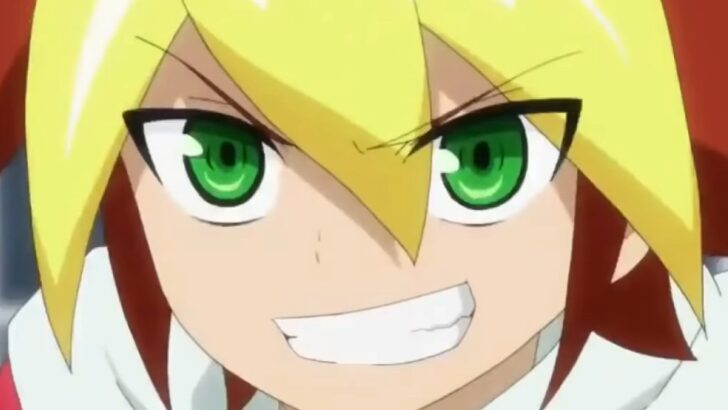 Update #3 : A Yu-Gi-Oh! Rush Duel demo is now available on the Japanese eShop. Once again, this game launches in Japan on 12th August. There’s still no word on a local release.

Update #2 : While there’s still no mention of a local release, Konami has now locked in an official Japanese release date for its next Yu-Gi-Oh! game, Yu-Gi-Oh! Rush Duel.