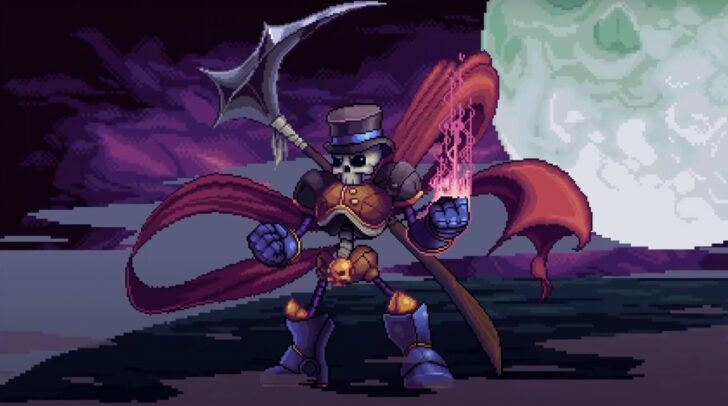 Angel is an ex-dev at Wayforward and is the sole developer of Kraino ReAnimated, having worked on the project for around one year at the time of writing. The project has 12 days remaining on Kickstarter with a total goal of $30,000 to come to fruition.