Last Soul Is An Upcoming Action Platformer With A Heroic Robot 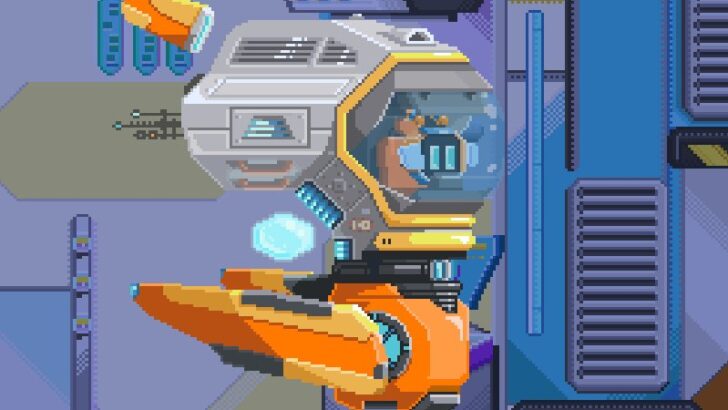 Out in Q2 2022, will have a Kickstarter for “pre-orders and early fan bonuses”.

For every game that sets out its stall as an action platformer with pixel-based visuals there’s the challenge of trying to stand out from the crowd. Another that’ll aim to do that next year (Q2) is Last Soul, the work of Canadian studio WULUM with publishing by Bonus Stage.

It actually has an imminent Kickstarter campaign (which the video above is also teasing) but the latest press release highlights the publishing deal, confirms the game for Switch and various platforms while pitching the crowdfunding as primarily being for ‘pre-orders and early fan bonuses’.