Latest Metroid Dread Report Teaches Us All About Samus’ Terrifying Enemy, The E.M.M.I. 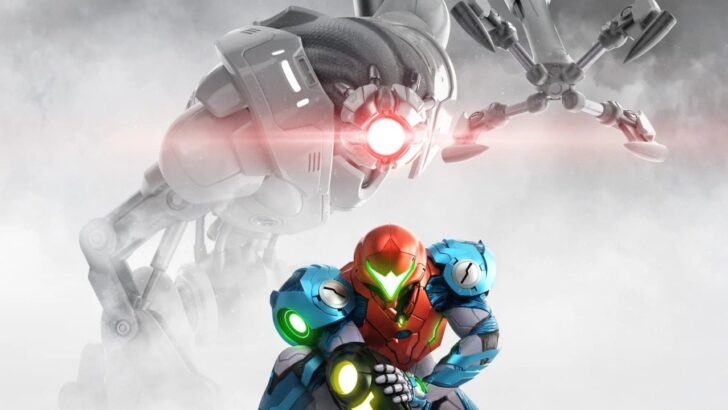 In Nintendo’s latest report for Metroid Dread, more information has been provided on the E.M.M.I, a new threat for Samus in the upcoming game and the inspiration behind one of its shiny new amiibo figures.

In the game, the E.M.M.I are dispatched by the Galactic Federation for research purposes and end up in a relentless pursuit of Samus. They were a major focus of the game’s early footage, with plenty of time being spent during Nintendo Treehouse Live showing them in action; for the most part, Samus has no way to destroy them and must instead run away and hide before unlocking temporary power-ups that can get rid of them one at a time.