Learn How To Play Windjammers 2 With This Handy Lesson 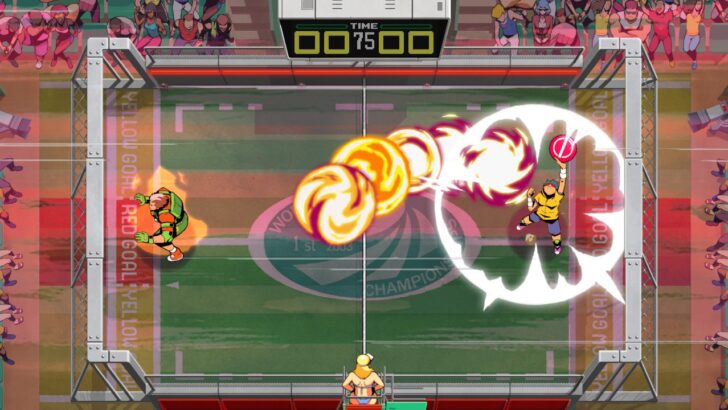 Ahead of the upcoming Steam / PlayStation beta.

Back in 2018, Dotemu brought the multiplayer classic Windjammers back, re-released with modern pleasures such as online play and leaderboards. The sequel, unsurprisingly called Windjammers 2, is now hopefully getting relatively close to release.

It’s going into an open beta this week on Steam and PlayStation 4/5, so to celebrate there’s a neat video that takes us through the basics and some advanced techniques. Swap the PlayStation buttons for Nintendo ABXY equivalents and you’ll be learning all about it in the video above.