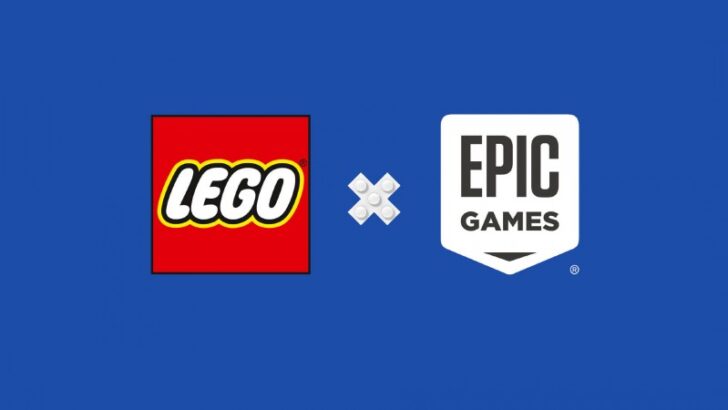 The Lego Group and Epic Games have announced that the two are entering a “long-term partnership” to try to make the metaverse safe and fun for children and their families. Of course, as with any use of the word “metaverse,” what that actually means remains unknown because it seems like each company has its own definition of the word.

Epic Games says in a press release for this announcement that the two companies will work together to “build an immersive, creatively inspiring, and engaging digital experience for kids of all ages to enjoy together.” It will give “kids access to tools that will empower them to become confident creators and deliver amazing play opportunities in a safe and positive space.” Again, as for what this “place” is, that remains to be seen. Perhaps it will be something like Fortnite, considering Epic Games is involved, or perhaps Lego is handling the creation of this “place” instead.

“Kids enjoy playing in digital and physical worlds and move seamlessly between the two,” The Lego Group CEO Niels B Christiansen writes in a press release. “We believe there is huge potential for them to develop life-long skills such as creativity, collaboration, and community through digital experiences. But we have a responsibility to make them safe, inspiring, and beneficial for all. Just as we’ve protected children’s rights to safe physical play for generations, we are committed to doing the same for digital play.”

As it’s described in the press release, Lego and Epic Games’ metaverse sounds like a virtual 3D world where people “meet, play, work, learn, and interact.” The partnership between the two is designed to “ensure that this next iteration of the internet is designed from the outset with the wellbeing of kids in mind.”

For more about the metaverse, read about how Microsoft says its own metaverse will include Xbox Gaming, and then check out this story about PlayStation creator Ken Kutaragi’s criticisms of the metaverse and VR headsets after that.