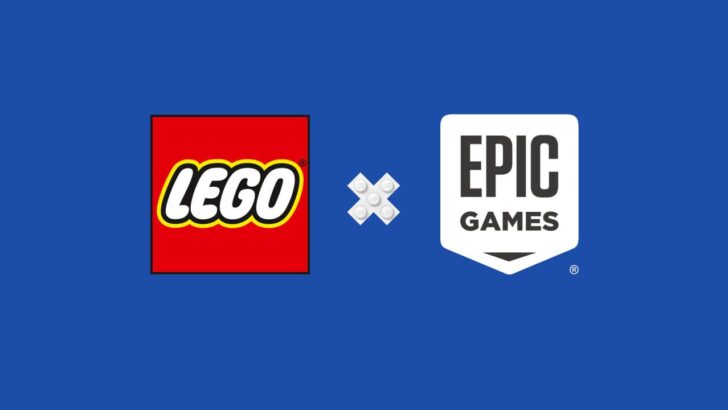 How do you get a technology executive all giddy and excited? Talk about the Metaverse and a new era for the internet, of course, and now two giants in the entertainment and toy space are teaming up on a major new project in that space. In what could become a significant partnership, Epic Games is working with LEGO.

The big focus is the metaverse, and a concept that could perhaps be very similar to Roblox, which is now an enormous hub for playing and also making games. While Roblox is hugely successful and profitable, in recent months it has faced criticism for its business model and question marks over whether it’s a safe and fair environment for children developing games on the platform. The announcement posted by Epic Games repeatedly emphasizes a focus on building a safe space for young creators.